Dr. James Owen, a British citizen, joined Westlake Academy in 2015, where he has taught History of the Americas in the Diploma Program. He graduated with a BA in History and Politics from the University of Nottingham, and a Master’s degree in European Studies and a PhD in Modern History from the University of Cambridge.  Prior to joining Westlake, he worked in London as a Research Fellow for the History of Parliament Trust, a long-running scholarly project funded by the British Houses of Parliament. He has also taught at Liberal Arts Colleges on both sides of the Atlantic. In 2014 his book, Labour and the Caucus, a study of the early British Labour Party, was published in both the UK and USA. In 2018 he was was awarded Outstanding Teacher of American History for the State of Texas by the Daughters of the American Revolution.

In 2020, he accepted the position of DP Principal in addition to retaining his duties as DP Coordinator. He brings a wealth of experience to this position. Congratulations Dr. Owen! 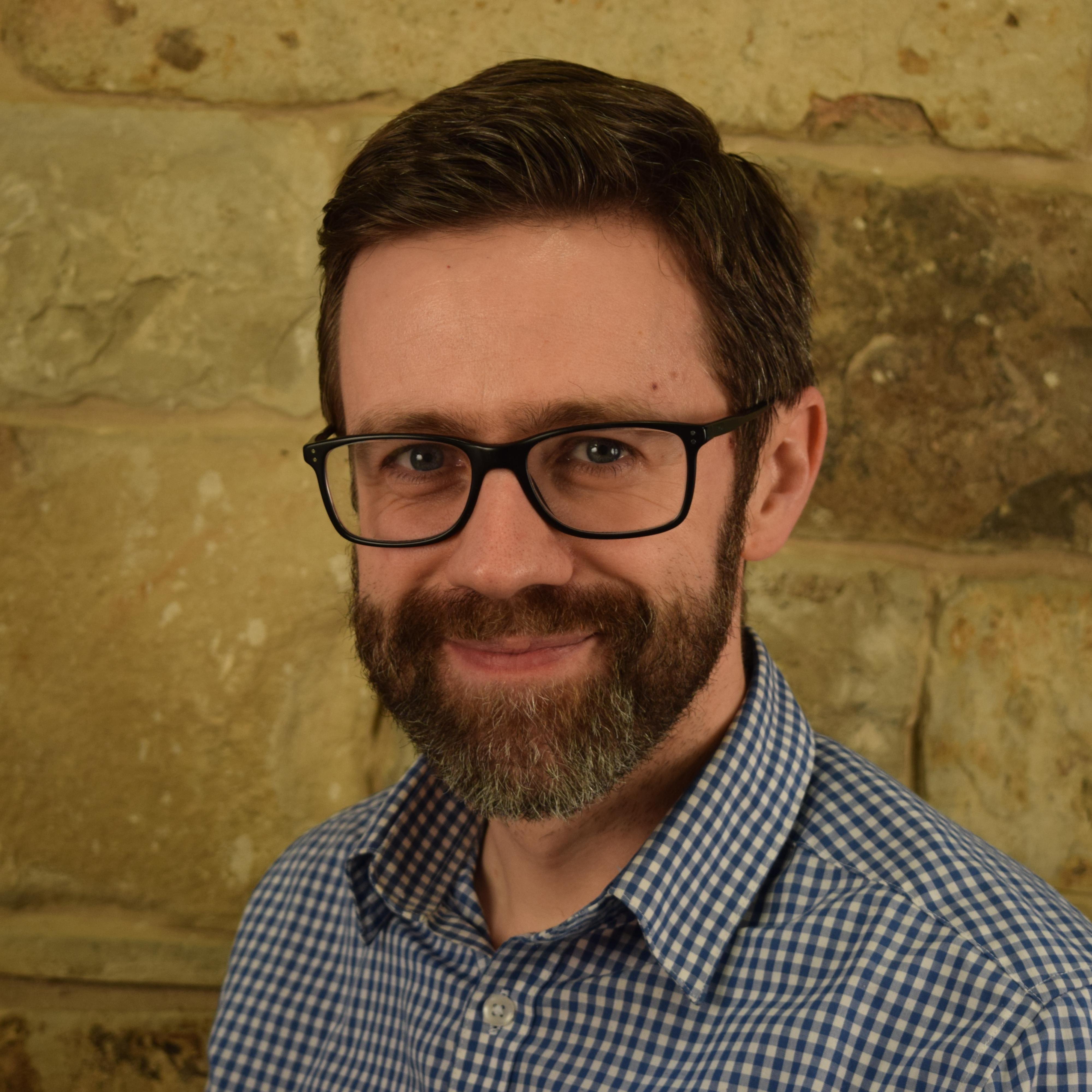