Stacy Stoyanoff is beginning his sixth year at Westlake Academy.  His first three years were between 2009 and 2012, where he served as the DP Coordinator and taught HL Biology, SL Environmental Systems and Societies, and Theory of Knowledge. He is currently the Secondary Principal for Grades 6-12.

Mr. Stoyanoff earned a B.A. from Monmouth College in Biology and Classical Languages.  He has also earned a M.S. in Information Science and a M.A. in Classical Languages from the University of Illinois.  He is currently finishing his Ph.D. in Advanced Secondary Education.

Mr. Stoyanoff has worked most of his career as a teacher and coordinator for both the IB Diploma Programme and College Board’s Advanced Placement (AP) program.  He has served as an IB assistant examiner in Biology for the last eight years.  In addition, Mr. Stoyanoff has participated in various IB authorizations and evaluations. He has a passion for teaching and learning which is rivaled only by his passion for Star Wars. 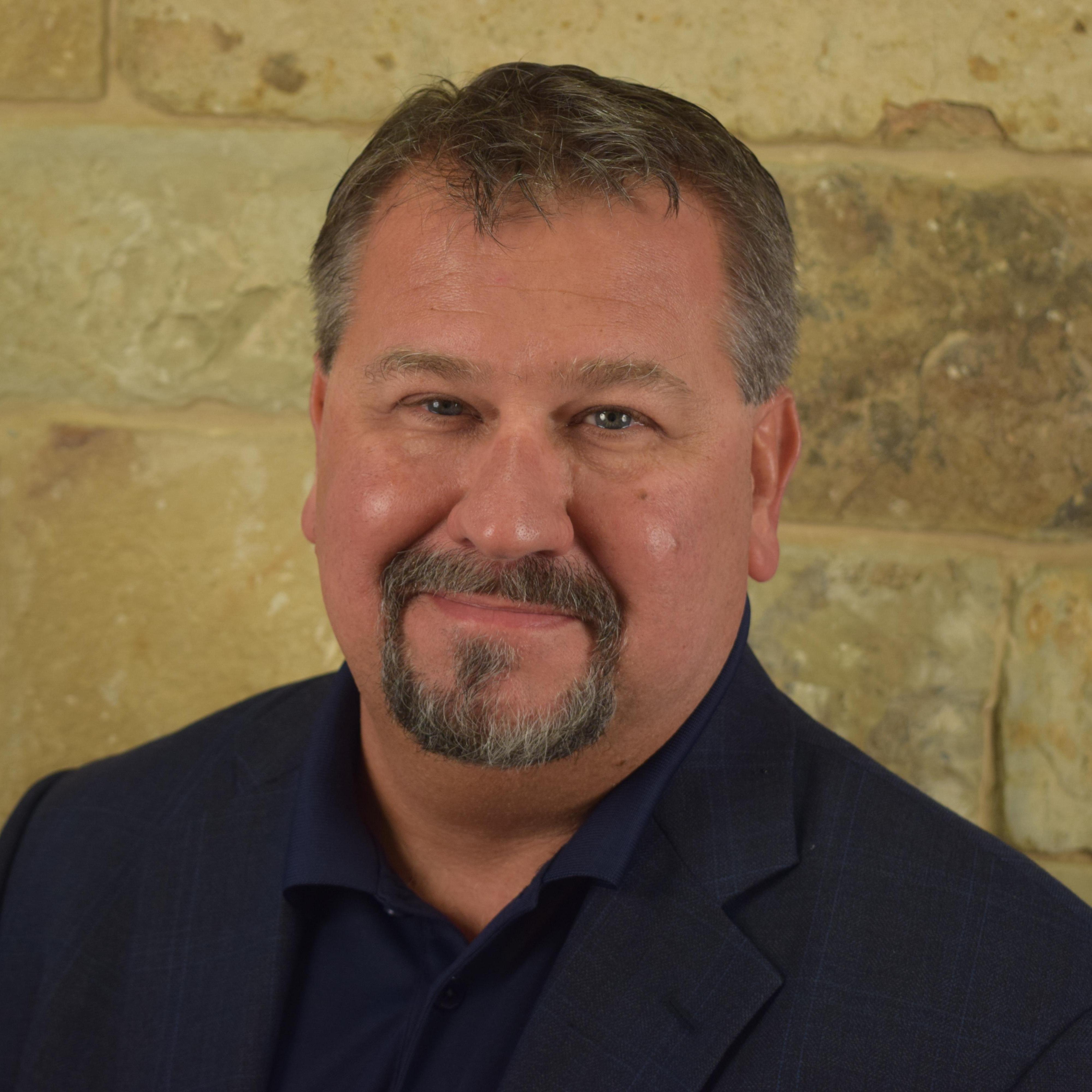 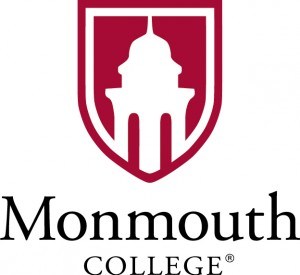 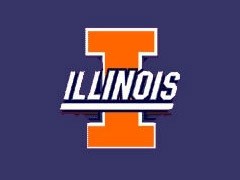